Eleven Year-Olds Do a Good Turn At Conisbro’ 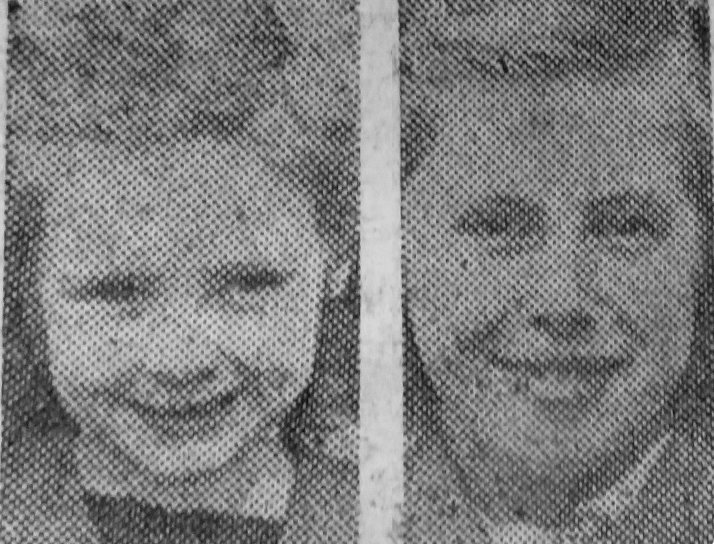 The event was held in the garden of Margaret’s home, tables being taken out to facilitate the display of ‘goods.’

All week the two small girls had spent their free time collecting Jumble from friends and neighbours in Conisbrough, and they met with a wonderful response from house holders.

On Thursday night Margaret’s mother, Mrs. Lilian Fox, priced the articles and got them ready for the sale.

The thought came from the two girls and all the hard work was done by them, and the amount they raised was 14s. 6d., which they are to give to the Spastic Society.

The girls wanted to give to money to spastic children, but because they did not know where to send it, they came to the “South Yorkshire Times” office who were only too glad to make enquiries for them.  The money will go to the

This is the second effort the two girls have organised to raise funds for a good cause. Last year the old people of Conisbrough received £1 10s.

Margaret and Ann have both Left Morley Pl, Junior School and will Start at Northcliffe Modern school after the holidays.

Denaby: Turn Of The Year Stocktaking.