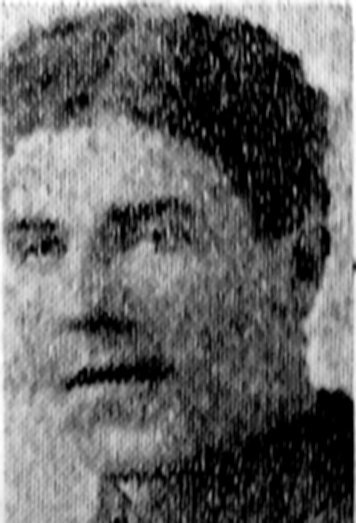 son of Mrs Ellis, Station Hill, Low Road, Conisbrough, has received an intimation that the decoration is awarded to him for good work in recent operations in the neighbourhood of Bullecourt.

He enlisted in November 1914, and went to France last January. Before enlistment he was employed at Cadeby main. He came home on Monday on ten-day special leave, bringing with him some interesting trophies of the battlefield.

Mrs Ellis has two sons and three son-in-law is at present serving.