For a Conisbrough “American” 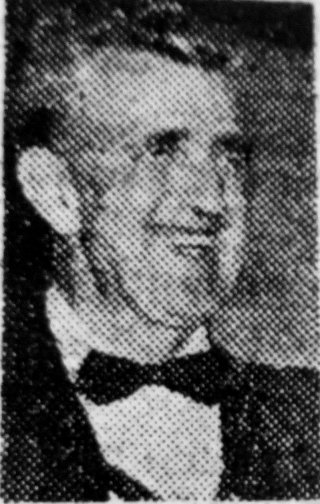 A farewell party was held in the Station Hotel, Conisbrough, on Friday, for Mr Patrick Conway, was been spending the past three months and for a holiday in Conisbrough, Denaby and Mexborough from his home in New York

Mr. Conway emigrated to America over 30 years ago from Denaby. He has been spending his holiday at the home of his sister, Miss Kathleen Conway, of 10, Dunn Street, Conisbrough. It was his first visit to England for six years. He returned to England with his sister, Mrs. M. Keenan, and his nephew, Brian Keenan, who had been spending a holiday in New York.

The party was attended by over 200 friends and relatives and was given in his honour by his two sisters, Mrs M. Keenan and Miss Kathleen Conway.