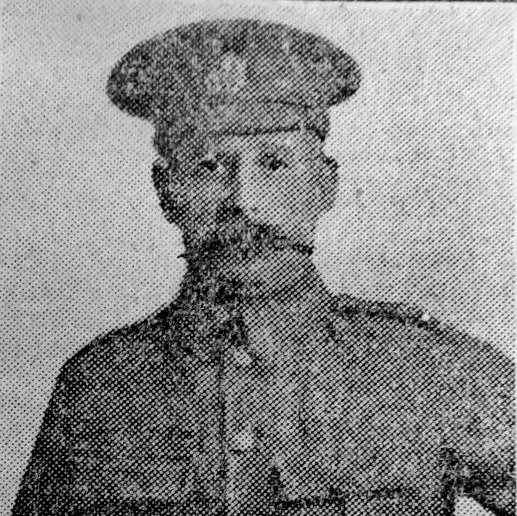 Private William Faulkner (second Yorks and Lancs) of 5 Marr Street, Denaby main, was killed in France on 20 February this year

He was a reservist, mobilised at the outbreak of war, and had been to the front for 17 months. He was married, and leaves a widow and six children.