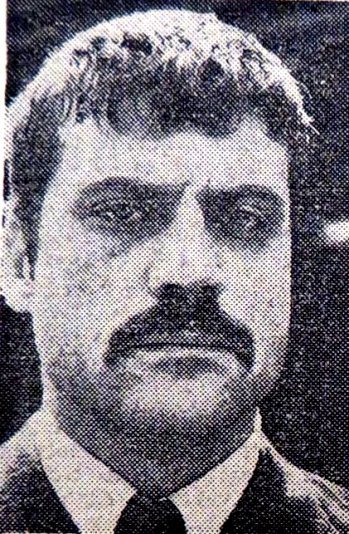 Last year Denaby enjoyed an excitement which rarely comes to this coroner of South Yorkshire. A film crew. fully equipped with boom microphones and cameras which we usually only see on television, started work in the back streets of the village.

Denaby was the scene for sections of the film. “Women in Love” based on a novel by D. H. Lawrence. The film unit were visiting Denaby after “Shooting” round Sheffield, Derbyshire, Newcastle and, after leaving Denaby they were to go on to Switzerland. The film stars Oliver Reed. Alan Bates, Eleanor Bron and Jennie Linden, Another Star. Glenda Jackson was going through a scene as i stood and watched the microphones swing and the cameraman urging the crowds to keep out of distance.

There was a tense atmosphere as the actors went through the same scene time after time until it was just right. That was almost 12 months ago and now the finished product should soon be coming round local cinemas.

Denaby was chosen for the location shots because it was just the kind of mining area they were wanting.

Try this- make an attempt to work it out before you look the answer up. There are 13 cherries on a plate and 13 boys each wanting one. Every boy picks one each from the plate and there is still one left on the plate. How is it done?

Answer- The last boy takes the plate as well as the Cherry. Think about it- it’s what is known as a catch question!

Film Stars in Action – “Women in Love,” at Denaby

Films On Club Life – ‘Shots’ Taken at Denaby and Cadeby