Two well-known Conisborough sportsmen Pte. William Henry Finney, (24), and Pte. Richard Finney (20), brothers, are serving in the Army, the former with the royal Scots fusiliers somewhere in the South and the latter with the Auxiliary Military Pioneer Corps somewhere in the North-East.

These boys, sons of Mr. and Mrs. Richard Finney, 40, Doncaster Road, Conisborough, have been in the Army five and three months respectively.

Both were employed by the Yorkshire Amalgamated Products, Ltd., at their Conisborough Brickworks. William as a burner and Richard on slag leading at the kiln.

Both of them played for the Brickworks cricket and football teams and William has also assisted Ellington Rangers Football club.

They gained miniature cups with the Brickworks team which won the Y.A.P. Cricket League championship last season and medals at football for the past two years in local junior football competitions. Both are single.

Their father, who served in the first war with the York and Lancasters, being seriously wounded, has been employed a the Conisborough brickyard for 34 years. 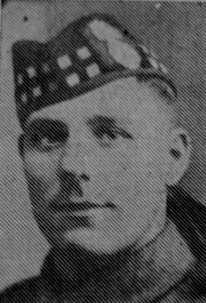 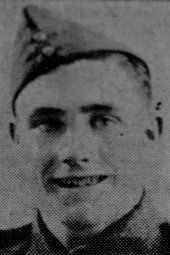