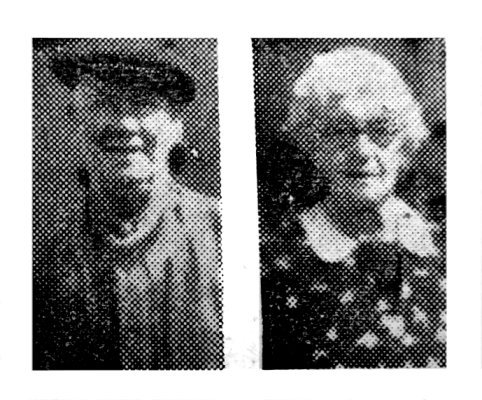 At a small family gathering in one of the bungalows in Green Gate Close, Bolton. Mr. and Mrs. William Harrison, two well-known residents, will on Sunday celebrate their Golden Wedding. They were married at Conisbrough Parish Church.

On one memorable occasion Mr. Harrison went with the fire brigade to a large fire at the old “Star Inn,” Conisbrough. A servant girl was trapped in. a downstairs room and Mr. Harrison went into the room and carried her out of the blazing building. Unfortunately, the girl died a few minutes after she was carried safety.