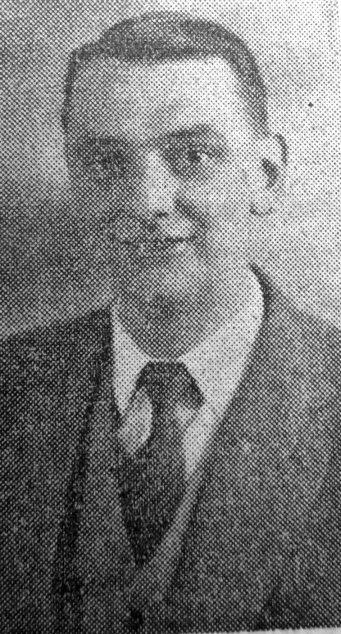 In the first uniformed promotion to take place among police officers in Conisbrough and Denaby for about 25 years, Sergt. George B. Dobson steps up to the rank of inspector.

A married man, Sergt. Dobson will move to Halifax on his promotion to Inspector on Monday.

He joined the Force In 1948 and first served at Cleckheaton. In 1951 he transferred to Halifax, where he spent two years on administrative duties. He was later on the “beat” at Goole and was then on “admin” duties at Otley.

Sergt. Dobson is a keen golfer and while at Denaby has played at Thrybergh golf club. He has also been member of Conisbrough 3 Road Safety Committee.