Second lieutenant Douglas Fowler, son of Mr and Mrs H Fowler of Low road Conisbrough, is reported to have been dangerously wounded by shrapnel, on 13 June, while in charge of a party of men who were digging a trench. He had been operated upon at a base hospital in France, and his condition is at present critical. 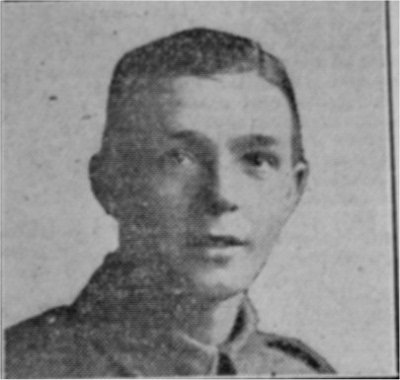