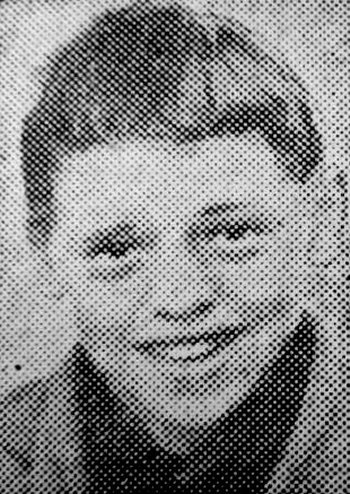 A long time ago Miss A. Blackburn, former headmistress of the girls Department of the Morley Place schools, Conisbrough, suggested that silver paper be collected and sold with the object of providing funds for the purchase of an artificial leg for one of the boys attending the schools, Arnold Taylor, of 149. Park Road, Conisbrough, who lost his leg.

The idea was taken up enthusiastically by the children and parcels of silver paper came in from soldiers in camps, woman members of the British Legion, schools and individuals and by post, rail and road. Northern Ireland sent a consignment. Other efforts included a jumble sale and sufficient money was eventually raised and now the boy has been supplied with the leg.

He hopes soon to discard his crutches.

When Miss Blackburn left Conisbrough last July. Mrs F. L. R. Grove, an assistant in the Morley Place Junior mixed school (as the school became), took over the scheme, and she, the boy and boy’s mother are grateful to all who responded to the appeal.