W Langford (20) of 73 Maltby Street, Denaby Main, made a gallant attempt to save the two victims of the boating tragedy at Sprotborough on Monday. He is a good swimmer, but owing to her recent illness, he had to give up the attempt because of the strong current and exhaustion.

He was passing on a bicycle when the accident occurred, and without hesitation jumped in to attempt a rescue.

“I got to within 4 yards of one of the men,” he said in an interview, “when the man went under. I was unable to get to the other man before he went under, because the current was against me. I rested on the overturned boat for a short time to see if they came up again, but I did not see them.”

Langford is a experience swimmer. When a scholar at the Rossington Street School, Denaby, he won a number of prizes at swimming galas at the Denaby Baths. 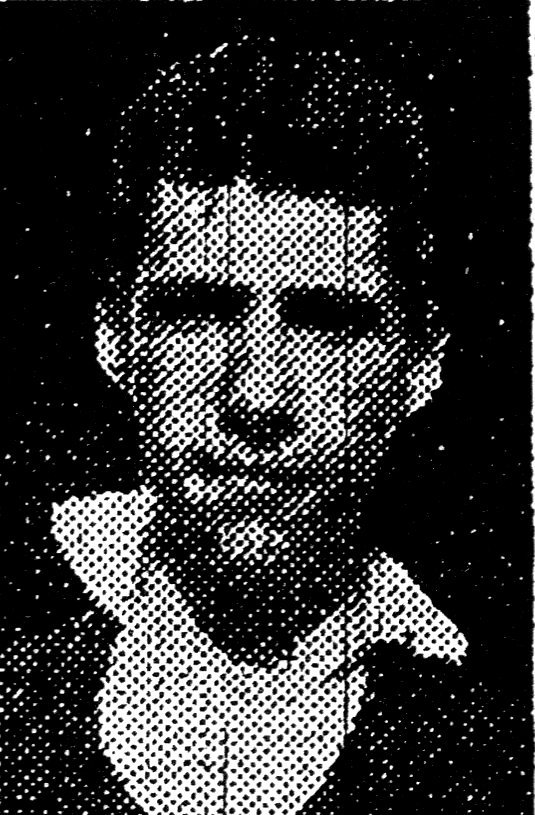 A Gallant Child – Life Sacrificed for his Little Brother