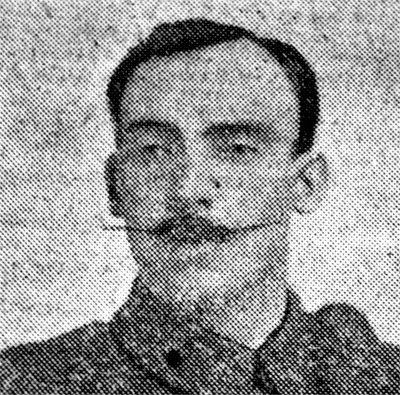 Gedney was a reservist when the war commenced having served several years in India and other parts of the Empire.

His services were, of course at once requisitioned, and in November, he was sent to France, where he has been in the thick of the fighting ever since. He has been exceptionally lucky, and has got through unscathed so far. He has recently been home for weeks furlough.