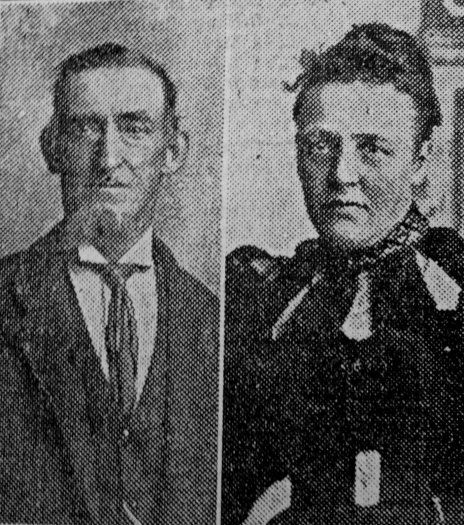 He is a native of Norfolk. Mrs. Lowe was born at Howden. For many years Mr. Lowe worked at Goole, and then at Maltby, and finally becamo a roadman at Conisborough under the Doncaster Rural Council, and latterly the Conisboro’ Urban Council, retiring from service five years ago.

The couple have long been connected with the Primitive Methodists.

They are both in excellent health, very happy and comfortable. They live with one of their sons, and have two other sons and two daughters, one in Wilinipeg: ten grandchildren and eight great-grandchildren.