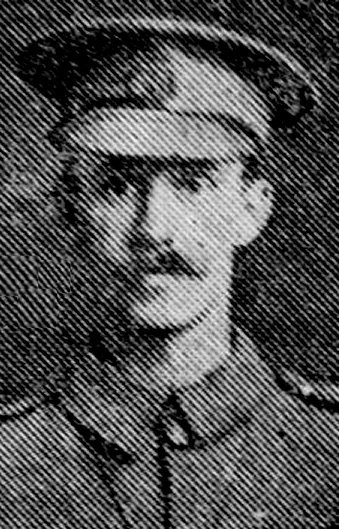 Private Goodrich was 31 years of age, and leaves a widow and two young children to mourn his loss. The coffin was draped with the Union Jack, and on the llid was placed his tunic, cap and bayonet

A detachment of the local volunteers, including Sgt Maj C.Smith, Sgt Rich, Sgt Yeoman, Cpl Hirst, Cpl Newitt, Cpl Sinclair and Private Brook, walked on each side of the coffin and acted as bearers, in conjunction with the following glass workers: messes Townsley, Wilson, Hilton, Day and Senior.

Mr Robinson, Denaby, was the undertaker, and the glass workers sent a wreath, along with others from the family and friends