A Denaby Darby And Joan. 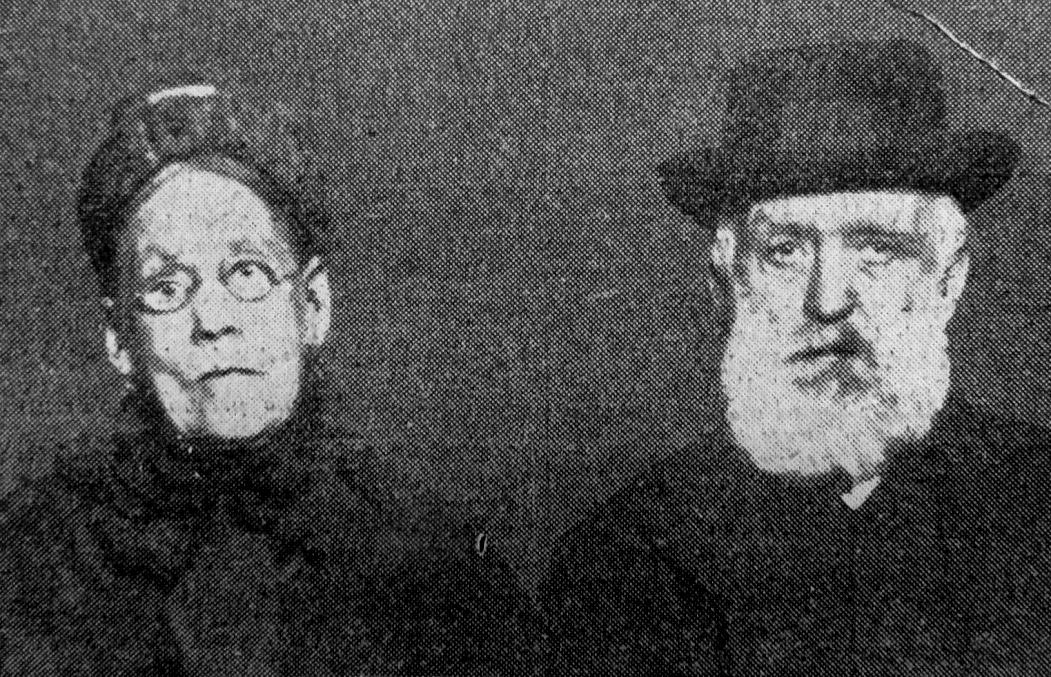 There are many happy old couples in this district, but among the happiest are Mr. and Mrs. Nicholson, of 33, Tickhill Street, Denaby Main.

And it is not because they have not had their ups and downs. Their life has been a continual struggle, and now they have completed 52 years of married life. Mr. Nicholson is in his 78th year and his wife, is two years younger

They were ‘married at the Mexborough Parish Church on ‘October 22nd, 1876, by the Rev. H. Ellershaw.

Mr. Nicolson was born and worked on a farm at Laxton, in Nottinghamshire, and came to this district in his teens, and after a short stay in the Sheffield district, commenced work as a miner at the Denaby Colliery, where he is yet employed. He has sent 54 years at that colliery.

About 13 years ago he was buried by a fall and sustained an injury to-his head, necessitating 38 stitches. That injury has partially robbed him of his memory, and, but apart from that he is in perfect health.

He has watched Denaby grow from a couple of rows of houses to its present size.

Mrs. Nicholson was born at Elton near Peterborough and came to Denaby when 23 years old. She has only one grumble and that is that people are not friendly with each other, as in “the old days,”

The couple have-had 14 children, three of whom are still alive and they have 14 grandchildren and seven great-grandchildren.

When asked if they advised people to marry, they just laugh “I tell them just to please themselves,” said Mr. Nicholson “but I have been, and am happy with my little woman.”

Mr. and Mrs. Nicholson .have read-every issue of “The Mexborough and Swinton ‘Times.” “It was a good paper years ago,” said Mr. Nicholson, “but in the last few years, it has grown remarkably. It is a fine paper and I enjoy reading it.”