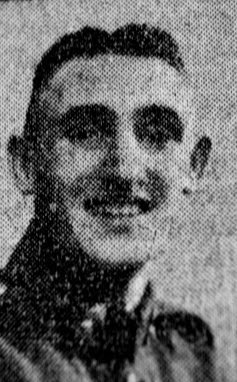 Sergt. John Guest, son of Mr. and Mrs. Guest, of 90a, Cliff View, Denaby Main, is with a light anti-aircraft battery and is still somewhere in England.

He was well known in football circles and had played for Frickley before coming to Denaby Main where he played with Denaby United.