Conisbrough Hero Returns To The Front 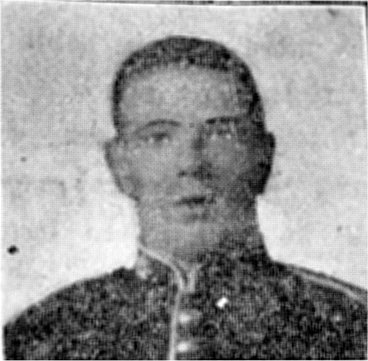 Private William Hague of Sheffield Road, Conisbrough, was wounded in the battle of the Somme and was invalided home to Conisbrough for a number of weeks, after being in hospital, has now returned to the front.

He is very cheerful and thinks that the great victory was the beginning of the final advance of the Allies.