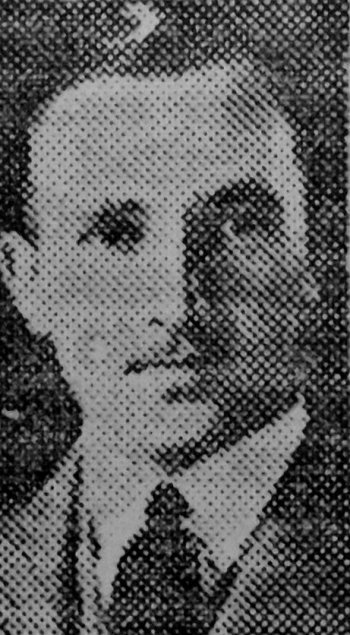 When the s.s. ” Llanstephen Castle ” sailed for South Africa from London on Monday, aboard her was a Conisbrough native, Mr. Harold Bateson, and his wife and two children. Mr. Bateson is going to take over the sales managing of a company in Johannesburg and for his wife, it will mean a return home, for she is a South African.

Mr. Bateson spent 10 years in South Africa until September 1946 when he came home to take up work in Blackburn for Philips Electrical Ltd

Mr and Mrs Bateson have three children  Jacyl (14), Anthony (7 ½) and Leigh (3 ½)  and so that it will mean no break in her schooling, Jacyl flew to South Africa In August and is staying in Dundee where her father work before coming back to England.

Their reasons for going out to South Africa again are varied, but among them is the thought that South Africa offers better educational facilities than Britain.

While in England, Mr. Bateson has travelled a good deal, and has also visited Eindhoven (Holland). His wife has taken advantage of her stay in Britain to have a good look round, and though naturally glad to be going home, she has slight regrets at leaving England, where she has enjoyed her stay.