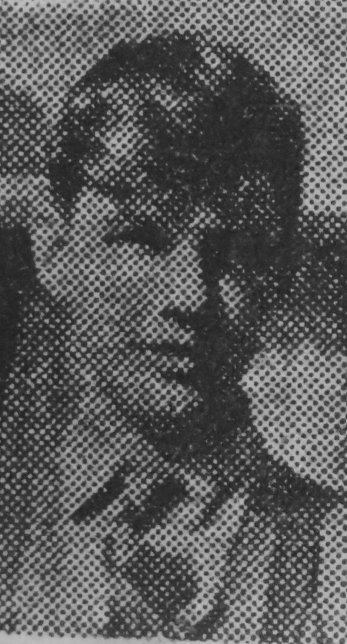 The happiest woman in Conisbrough on Good Friday was most likely Mrs Margaret Batty, of 94, Northcliffe Road, whose son Alan came home for the first time in nearly nine months–after spending that time in hospital following a road accident.

Alan, eldest son of Mr and Mrs Arthur Batty, sustained  compound fractures of both legs and both arms and his recovery has been          described by doctors and nurses at Doncaster Royal In firmary as a” miracle.”

On Good Friday—his 18th birthday—he came home. Mrs Batty told a “South Yorkshire Times ” reporter that her son had got up out of bed for the first time on the Sunday.

” Its a miracle he’s living,” she said, “and doctors and nurses at the hospital will confirm that’. At the time of the accident I was told that there was little hope for him. Now I can live in peace, for I have had little rest- while he has been so ill.”

Alan was a fireman for British Railways at Doncaster, and a member of Doncaster Motor Cycling club.

Mrs Batty said it was thought that their son would be able to walk again normally after physiotherapy treatment.