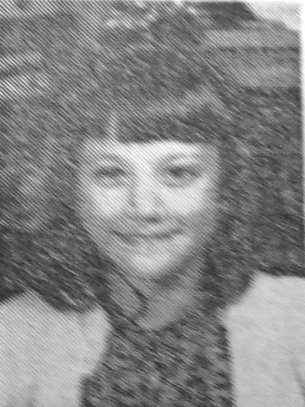 A former Mexborough schoolgirl has recently appeared on Canadian television, swearing away to a healthy bank balance for her new swimming Club.

She has been swimming ever since her father, Mr John Thornton, a welder, allowed to attend Denaby Swimming Club, when she was five.

She was eager to join a swimming club when she settled into her new home in Canada, and when she found the Club was a little short of cash she volunteered to do something about it.

A large Canadian firm and one of the teachers sponsored her swimming at $0.60 a length of the clubs pool. Kim swam 72 lengths and raised over $43 – about £18.

The event proves so unusual that a TV film crew went to record her efforts, but for Kim the event was nothing new, for she had taken part in a marathon swimming event at Denaby.

“She has always loved to be in the water,” said Kim’s grandmother, Mrs Bessie Smith, of Birdwell Road, Kilnhurst.

On Leave Together – Mexborough and Conisbrough Friends

Canon Leteux and His Friends (picture)