Wounded At The Dardanelles

James Hickman and George Reynolds, two Denaby men, have been wounded at the Dardanelles.

They enlisted in the Royal Naval division in September 1914 and left England for the Dardanelles last March.

Reynolds was the first to be wounded, and he lost a toe. A week after he had been sent to hospital, Hickman was slightly wounded.

They quickly returned to the firing line, but Reynolds shortly after contracted fever, and is now in hospital in Cairo. 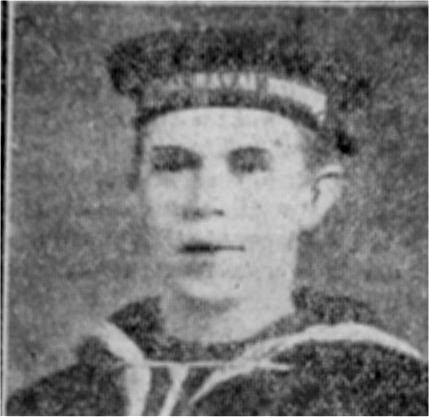