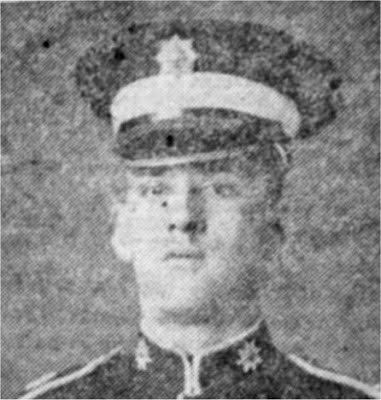 The following is a letter received by Mr and Mrs J Hinton, 51, Tickhill Street Denaby, from Private F Bostock, with reference to their son, Private John Hinton, fourth Coldstream Guards, who died on February 15th, in hospital at Calais, from wounds received on February 7th.

“With regard to your son, who was wounded whilst out repairing, along with several more of his comrades, a communication trench on the night of February 7th, I was working about 20 yards from him, and it was about 8.20 when we rushed down the trench to find your son still on the parapet, where he had been shot, and we at once lifted him down and placed him in an easy a position as possible. When I dressed his wounds I’ve found the bullet had gone straight through both thighs. In passing through, it must’ve struck the bone and cause the compound fracture which the doctor found upon arrival at the dressing station. He bore the pain, which most have been terrible, very bravely, and everything possible was done for him at the dressing station.

His last wish was to thank the stretcher bearers for their kindness. It was not until I returned to the trench that I learned he was a Yorkshire lad like myself, for my home is at Wheatley, near Doncaster.

If any account is published in the Mexborough times, we should all be glad to receive a copy, since we always enjoyed a look through the copy you used to send him.