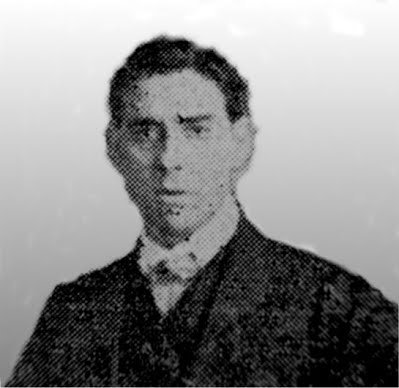 Private George Hirst of 28, Loversall Street, Denaby main, was wounded at the battle of Hooge on this eighth of August. A bullet pierced his ear and passed into his neck. During the engagement he picked up the lifeless body of Private R. Hutchinson, who before the war was a worker at Messrs Kilner brothers, Conisbrough.

Private Hirst, who is a married man, aged 30, enlisted on March 6th, and went to France on July 5th. Writing from hospital in France he says:

“There can be no prouder man than those who are fighting for their country. What a difference in the mettle of these boys and some of those at home, engaged in lucrative business and reaping a harvest sown in blood and tears.

The firms who are doing this in order to do it restraining men from going to the front, are selling hundreds of precious lives as Judas sold his divine master,for paltry gain, for so many pieces of silver.

Where will they hide their shame on the great and glorious day of rejoicing, which is assureldy and rapidly approaching, when the boys who suffered so much all come home again.

You at home do not realise what they are suffering out here. The man who would not come out here to lend a hand in the defence of England from such a hell as this is not fit to breathe the air God has given him.

If you had see what I have seen out here you would never forget it. No man worth calling a man would stay at home if he only knew about it. I wonder how the stay at homes can face the wounded soldier in the street, and have the audacity to hold converse with them knowing that the soldiers eyes are searching his soul, wondering what the future generation one such man and dreading lest his sacrifice should have been in vain.”