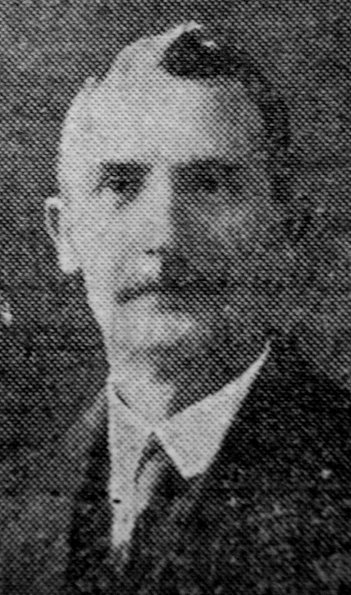 We are indebted to Mr W Smith, of Harrow, who was for some years headmaster of the Morley Place schools, Conisbrough, and a frequent contributor to the columns of this paper, for a few reminiscences of the “Mexborough Times” in the 90s.

Mr Smith about that time accepted an invitation from Mr Turner to contribute notes from the Conisbrough district, which he did under the pseudonym “Ivanhoe” and his work was read with great interest.

Under pressure from other duties he ceased to contribute for some years, but in 1922 “Ivanhoe” made a welcome reappearance in our columns, and the connection continued until Mr Smith’s retirement and departure from the district 2 years ago.

We still occasionally have the pleasure of publishing notes, mainly of antiquarian interest from him.