108 Park Road, Conisbrough, has been badly wounded in the right arm at Thiepval, and is now in hospital in Scotland.

He was also wounded six months ago whilst serving on the Arras front altogether he has been on active service two years and two months.

his brother, has just returned to France after 12 months in hospital in England.

He has had some narrow escapes, and was once buried in a dugout 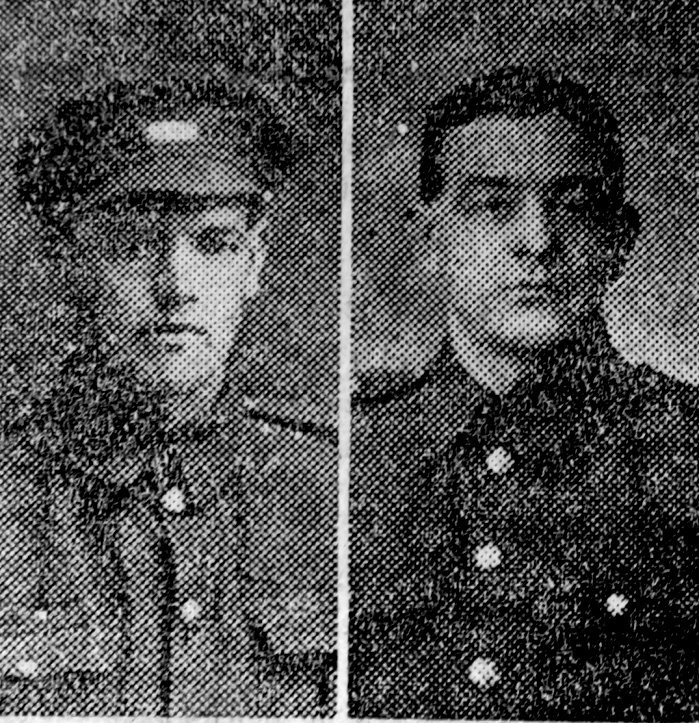