Mrs. Buxton (23), wife of Private Leslie Buxton, an R.A.S.C. driver who has been stationed in Famagusta for the past two and a half years, flew home and arrived at the home of her mother, Mrs. Frances Williams, of 119, Day-lands Avenue, Conisbrough last week.

Her husband is following by troopship and is due to be demobilised in about six months’ time. 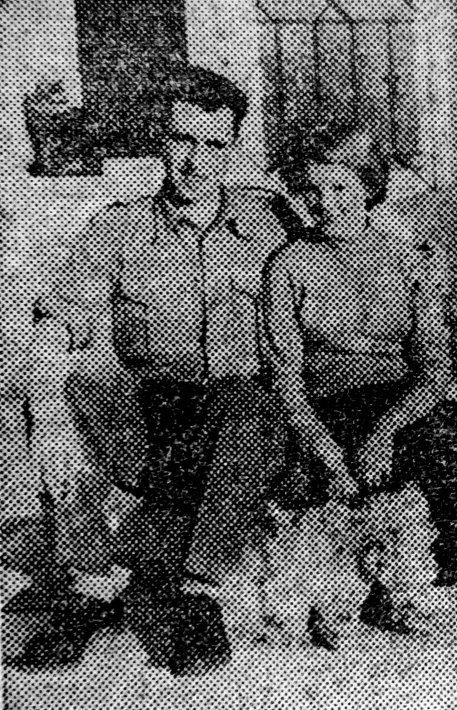