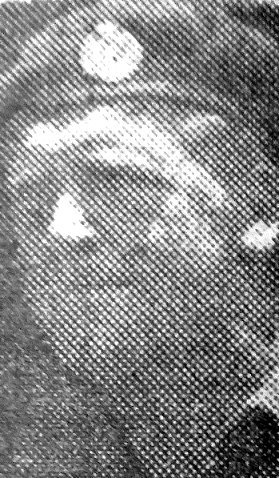 A former miner at Denaby Main Colliery, Sapper Pearson was recalled last August and in September left with the first batch of British troops for Korea on H.M.S. “Windrush.”

A native of Denaby he was a former pupil at Conisbrough Modern School and is the youngest of five children.

During the Second World War he served with the Royal Artillery in the Middle East and served right through the campaign from El Alamein to Tunis. He was demobilised in 1948 but recalled again with the other Reservists.

In Korea he is driving a 20-ton lorry with the Heavy Equipment troop of No. 65 Independent Squadron, Royal Engineers. If tanks areput out of action it is his job, along with others, to recover them. Working day and night and sometimes under fire, this is a dangerous as well as very difficult job.

His opinion of Korea: “It is desolate.”

Out In Korea – Conisbrough Gunner Moving to the Front