In Line for The Big Prize 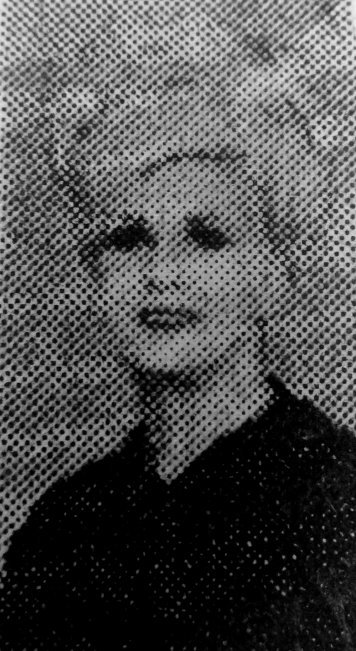 The semifinals will be held in Blackpool from November 17th to 20th, and Mrs. Wainwright will be invited for an expenses paid weekend.

Mrs Wainwright, a quality control system for Bachelors, Sheffield, submitted a photograph in July and was notified of her success two weeks ago.

Her husband,. Joseph Wainwright, is a process worker at Steetley Dolomite Processing Company, and they have two daughters, Diana, aged 24, per line, aged 21, they have one granddaughter Jane, aged 2 1/2. One