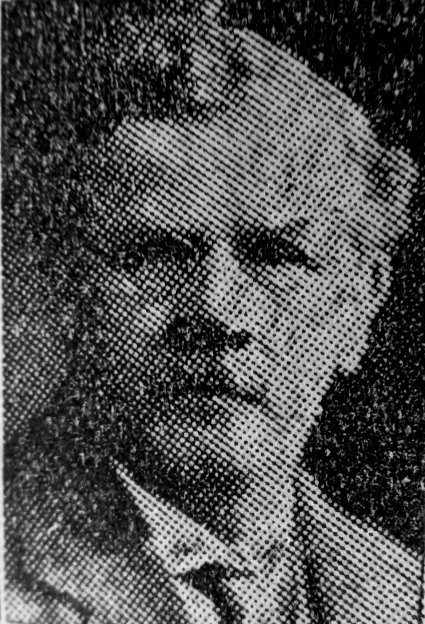 On Saturday, Mr Irad Webster severs his official connection with Conisbrough Working Men’s Co-Operative Society Ltd, for which firm he has acted as buyer and general manager since its inception in January, 1901.

Mr Webster was born at Sheffield on December 24th 1867. He began work at the age of 13 and was apprenticed with George H. Hovey and Sons, of Sheffield, drapers. In 1888 he obtained an appointment with Foster, Porter and Co, Ltd, warehouse men, of London, and left there four years later for Conisbrough, where he married.

He entered into a partnership with Mr. W. E. Martin as general dealer in Church Street and after eight years the partnership was dissolved by mutual consent. Then he was appointed first manager of the newly formed Co-Operative Society and has been there ever since.

One of his first public offices in Conisbrough was that of treasurer to the Young Men’s Reading Room in Brooks Square (long since defunct) and this he held for many years.

After the resignation of Mr. S. C. Urch and the death of Mr W.H.Jones, he was appointed chairman of the Conisbrough War Memorial committee.

Since the formation of the Conisbrough branch of the National union of distributive workers in 1922 he has been in treasurer. For 31 years he was treasurer of the Conisbrough Baptist church to ill-health. Mr. Webster had two periods of service and the Conisbrough Urban Council, being elected for the South Ward in 1924 and 1927 and he completed six years before retiring. Whilst there he had the happiness of seeing his two sons sitting in the council chamber, as representatives of the East Ward, alongside him.

A keen cricketer in his younger days, he played occasionally for Conisbrough on Thursday afternoons. Mr Webster is erecting a house in Park Road Conisbrough where he hopes to enjoy a few year’s rest which he has well earned.