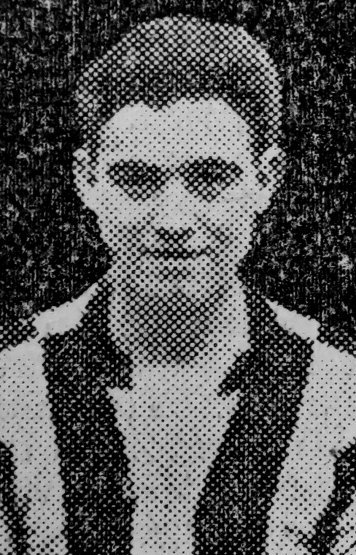 An unfortunate accident to Joe Smith, 51 Tickhill Street, Denaby, the Conisboro’ centre-torward who had an extended trial with Mexboro’ last season and is now engaged by Denaby, may keep, him out of the opening matches of the season.

He was knocked off his motor cycle between Bawtry and Doncaster on Saturday by an over-taking motorist who did not stop to see what damage he had done. Unfortunately witnesses of the accident were too concerned about Smith to think of spotting the roadhog’s number.

Smith was taken to the Doncaster Infirmary suffering from shock, bruises and an injured right foot in which it was found necessary to make eight stitches.