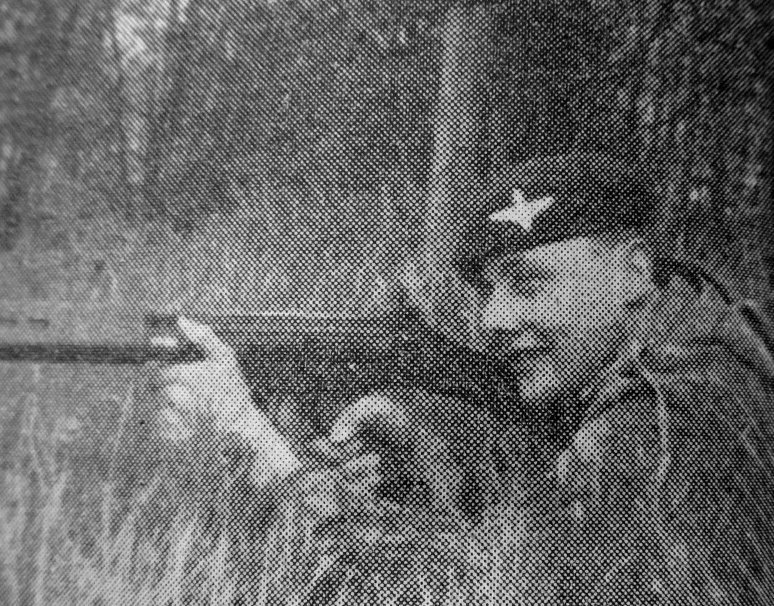 A former pupil of Conisbrough Northcliffe high school Pte. John McGregor Simpson, is finding life in the army can have its rewards. He has won the Champion GPMG shield as the top marksman among the recruits in his platoon.

Pte. Simpson, a former miner, ended the Parachute Regiment in November 1968, and a 9/22 years engagement, and started his training in December, along with 38 other recruits. He was a miner and a trooper in the territorial Army S.A.S. before joining the regiment.

Pte. Simpson, who lives with his wife at 26, Warren Road, Conisbrough, has proved to be a good all-round recruit and an excellent marksman, fully justifying his title as champion general purposes machine gun shot – a title he won against stiff competition from his fellow recruits.

Life in the army is full and hectic, but Pte. Simpson, who is 22, still has time to develop his other interests, badminton and squash. He finished his training on May 10 and is now at the Browning barracks, Aldershot, awaiting posting to the second Parachute Regiment.