Joined by His Wife 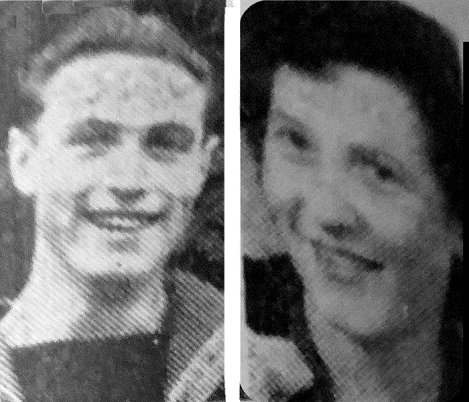 Petty Officer Marshall is assistant harbour master at Simon’s town, near Cape Town, and is told the post for three years.

Before he joined the Navy, P.O. Marshall, who is 22, worked in Manvers Main Colliery offices, was a keen member of the Sea Cadet Corps, there.

Mrs Marshall is daughter of Mr Hudson of Daylands Avenue, Conisbrough. She was married three years ago.

She left Southampton on May 18, and writing from the boat is Mrs Varney, 3 Cliff Rd, Brampton, she said that they were having a good time on the trip and that the weather was very good. P.O. Marshall writes from Simonstown that he likes the work and has a good flat. The only grumble is that although food is on the ration, and there is plenty of it, it is very dear. “Also” he writes, “a haircut costs 2s 1d