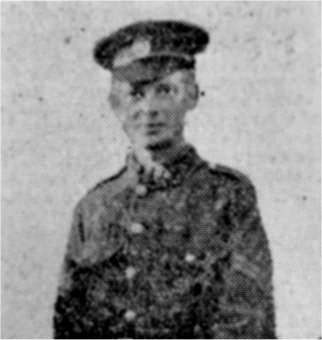 Cpl Jones of 32 Burcroft Hill, Conisbrough, has been wounded in the body and leg through the bursting of a shell.

Whilst he was in hospital the Germans shelled it, but luckily he escaped. Corporal Jones is now an inmate at the Northern General Hospital, Sheffield.

He will not be 19 years of age until March, and he enlisted when he was 17 years old. He enlisted as a private in the ninth York and Lancaster Regiment, and was promoted to Corporal for his good work. He has seen six months of actual warfare. We hope this brave lad will make a complete and speedy recovery.