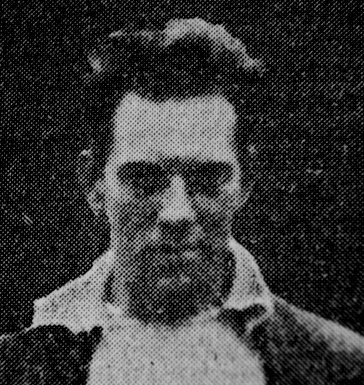 There was some tall individual scoring at Abbeydale park, where Denaby went near to brining off a smart victory. Denaby, in a spell off 4 hours, scored 231 for the loss of 9 wickets Collegiate scored 141 for 7 in 2 hours 12 minutes. The bulk of Denaby’s runs came after the fall of the forth wicket 84, after Wainwright and Greenwood had put on 65 for the first wicket in 60 minutes, Wainwright had been scored 45, including eight fours.

Greenwood and Davison (who scored 45 in 33 minutes a week ago) were both out at the same total. Hobson figured in partnerships of 19 and 18, scoring 21, while Holland and Bateson figured in a quick fire stand of 78. Holland finished with a brilliant 45, which included 7 fours and a six, while Bateson had four boundaries in his 35. Pegg, who is well know for his hard hitting, assisted by Porter sent up 38 for the 9 th wicket four the declaration was made. Pegg carried his bat for 40 (having 7 fours) in 15 minutes. For Collegiate C. G. Book took 7 for 50 and Elliot 2 for 64.

Collegiate did not settle down to scoring till the fall of their 3 rd wicket at 34. until then Wilson and Elliot contributed 49. Once their partnership was broken the next 3 wickets fell for another 13 runs, but Connell and Parkinson
were together when stumps were drawn at 141:. Wilson did best with the bat having scored 41, including three fours. For Denaby, Wainwright took 2 for 9, Porter 2 for 51, Robinson 2 for 12 and Pegg 1 for 32