Here  are photographs of two focal hostelries, the Plumbers’ Arms at Barnburgh and the Royal Oak Inn, Mexborough, both of which, having been referred for compensation on the ground of redundancy, closed their doors last Saturday. The Plumbers’ Arms was built over a century ago by a plumber named Moxon, and for many years was a popular house with the agricultural community of that district. Inset in the photograph is Mr. Fred Marshall, an old customer, who had the honour of taking the last drink on Saturday before the house finally closed its doors. The Royal Oak is the second public-house in Bank Street, Mexborough, to be closed as redundant during 1929 the other being the Golden Flitch, 200 yards away.                ,

The Royal Oak came into being about 65 years ago, when Mr. Montagu converted several cottages into the public house, and the first licence was held by a man named Smith, head of a well-known cricketing family. Smith occupied the house for five years; was followed by Mr. Duke who was licensee for ten years, and Mr. Raynor for four years. Mr. Tom Nesbitt took over the licence for ten years and went on to the Red Lion at Conisborough. During his occupation adjoining cottages were converted into a singing room and club room. The latter was built to accommodate the Mexborough Football Club, which had its birth at the Royal Oak, and the house was for many years the headquarters of the Club.

For years—and -during the 21, years’ occupation of the house by Mr. Joe Venables which followed the tenancy of Mr. Nesbitt—the club room was used for the accommodation  of visiting teams. While Mr. Venables was in occupation, he purchased several cottages which he converted into further accommodation and made a new back entrance. Mr. Venables’ successor, and the final tenant, was Mr. Chas. Pashley, who took over in 1916.

The ownership of the house has changed hands twice during its 65 years existence. Mr. Andrew Montagu’s trustees put up the house for public sale, and it was purchased by Nicholson’s, of Conisborough, for £5,500. Whitworth, Son and Nephew, Ltd., of Wath, became possessors when they took over the Conisborough firm’s houses several years ago.

The Plumber’s Arms has many interesting features. Few alterations have been effected during its long career. The plan and general layout of the inn are most unusual.

A portion of the building occupies ground which should be the yard of the adjoining inn, and its own yard is occupied by two cottages, one still in use. Although it was undoubtedly used as an inn a hundred years ago, it is not mentioned under its present name. This is probably accounted for by the changing of the name by succeeding owners, a practice fairly common at one time. For example, the ancient Bridge Inn at Darfield was known as the Ring o’Bells a hundred years ago.

The adjoining inn, the Coach and Horses, is also old but from time to time alterations have taken place until now only the middle portion remains of the original structure.

Here again is an inn full of tradition and interest; a resort for poachers in the “good old days.” 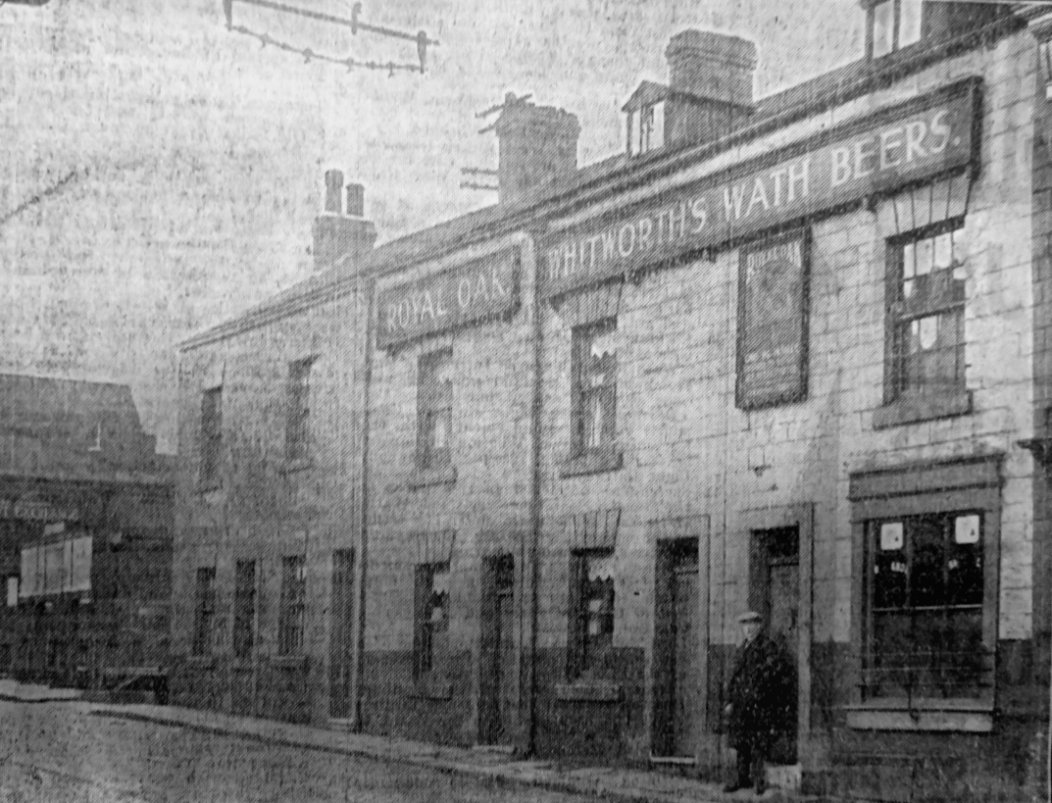 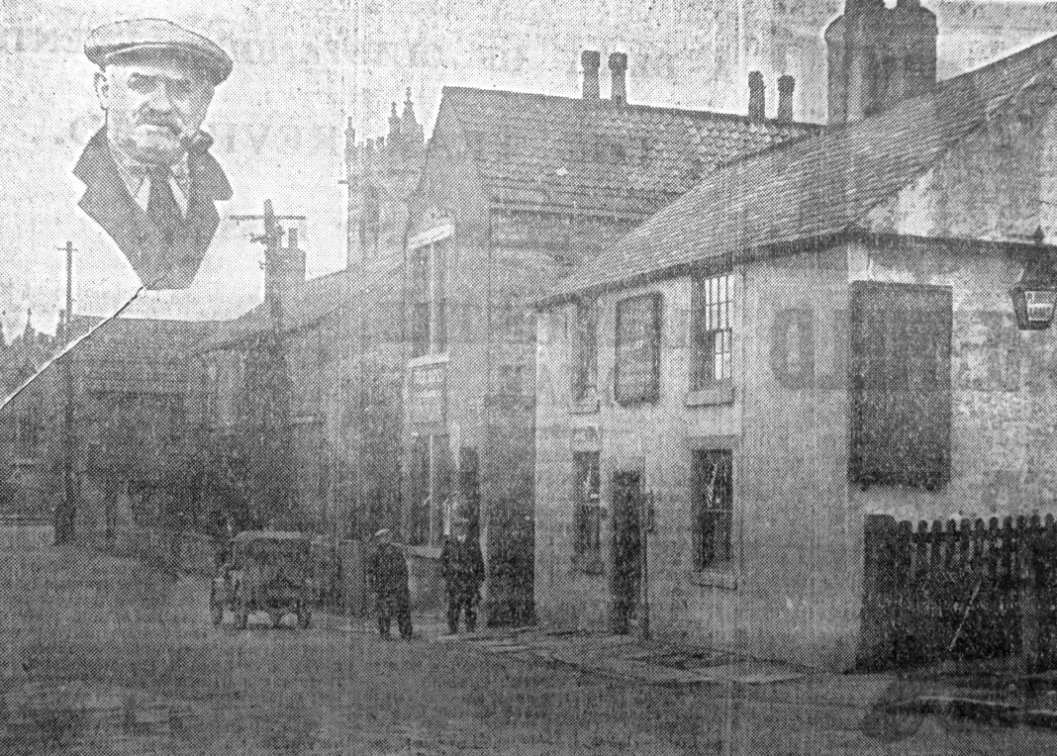 To Close A Trust; Sale  of Houses, Buildings, & Agricultural Land at Conisborough