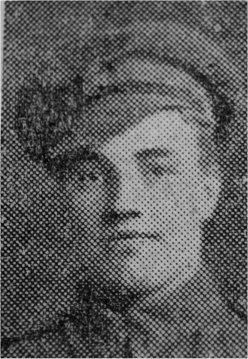 His parents have received a message from lieutenant R.Scholfield, in which he stated that Rifleman Magnall was a company runner, and was very daring and reliable.

“He was invaluable to the company. I have seen a lot of his work, and it was very good indeed.

He was killed instantly by a bullet, on or about April 4. He was 22 years of age had been twice previously wounded.

Another Denaby Hero – Presents for a Gallant Company Runner