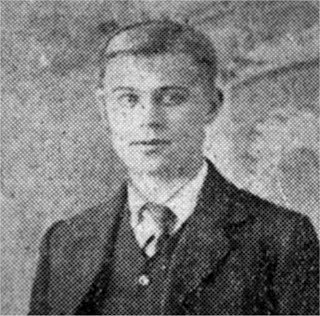 The photograph is John Mason, of Denaby, who resided at 11 Marr Street, and on the commencement of the war enlisted in the Royal Marines.

He was sent to Antwerp shortly afterwards to finishes training and help in the defence of that town, but had the misfortune to be taken prisoner almost immediately after putting foot on foreign soil.

Fortunately, he is still able to keep in touch with his people by correspondence, and up to the present sounds none the worse for his enforced captivity.