Private Richard Massey and private Alfred Massey areboth well-known in Denaby, their home being at 59. Tickhill Street. Unfortunately, both of them have been wounded, after having been at the front for about a month. Richard was inthe machine gun section, andis wounded in the wrist.

Alfred has sustained shrapnel wounds in the head and shoulder, and now lies in hospital at Edmonton, progressing favourably after an operation.

They have another brother in the 10th Yorks and Lancs, George William, whose name is familarly associated with football, he having kept goal for several local clubs during recent years. In addition, they have two brothers-in-law serving with other regimens. Richard was an enthusiastic member of the Denaby Brigade of the St John’s Corps. 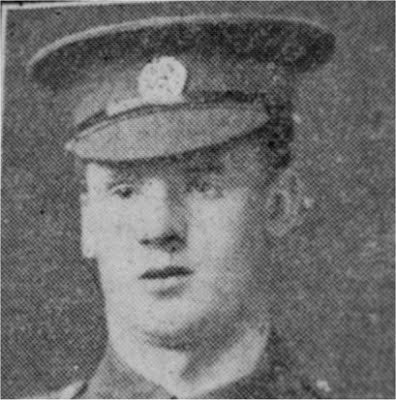 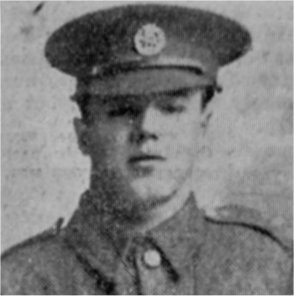