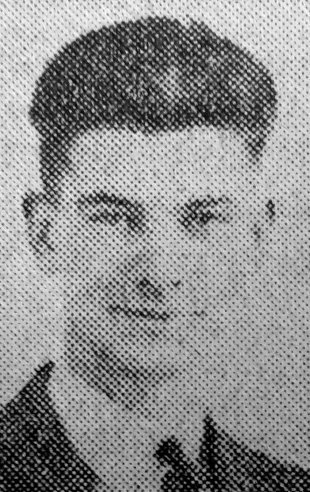 Mr. Edward Robinson, the youngest son of Mr. and Mrs. E. Robinson, of Fullerton Villa, Stainton Street. Denaby Main, has passed his final examinations for the degree of M.S. Ch.B.

Mr Robinson, who is in his early twenties, began his scholastic career when at the age of 11 years he won a scholarship to Johnston’s School, Durham City. in 1927.

When his father,(Mr E. Robinson) became enginewright at the Denaby Colliery in 1929 his scholarship was transferred to Mexborough Secondary School where he matriculated in 1932.

In September. 1934, he entered Sheffield University, where he has studied for his degree and has gained experience in Sheffield hospitals. The final examinations took place about two weeks ago and the result was to hand last week. Dr. Robinson has represented the University at a fencing display. He hopes shortly to take up an appointment.