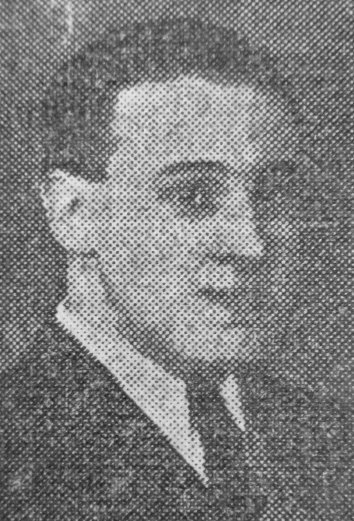 Mr. George Happs, eldest son of Mr and Mrs. George Happs, 20, Hilltop Road, Birdwell, has passed the recent home office mine surveyors examination, the written part of which was held at Sheffield University in May, followed by three days practical test at the new Monckton collieries in July.

Mr. Happs was educated at the Barnsley mining and technical College whilst working for Messrs. Newton Chambers and Co Ltd.

In 1935 he took over surveying duties with the Strafford and Darton Main colliery, and was transferred to Denaby and Cadeby collieries upon the amalgamation, with amalgamated Denaby collieries in April, 1963. He is now attending the Doncaster technical College.