Over 190 men and boys engaged at Denaby Main Colliery jumped to safety yesterday when the Paddy Mail,” the underground train on which miners travel to and from their work at the coal face, broke into two parts.

Part the train ran backwards and the rest forwards. Most of the men, realising their danger, jumped once, but nine were not so fortunate, and were injured, though not seriously. Four of them were taken to Fullerton Hospital. Denaby, but only two were detained.

The injured men. with the exception of Windle who was taken out of the pit on a stretcher, were able to walk the pit bottom. The live men who were not taken hospital received treatment tin colliery ambulance room.

All of then suffered scratches or slight humps.

At End of Shift

The mishap occurred in the Barnsley seam, and the men, who were in71 tubs, were leaving the pit after completing their shift.

The terminus of the Paddy Mail is about a quarter of a mile from the shaft. The train had only yards to go to complete Its Journey. Six of the tubs travelled forwards, but it was the second half of 65 tubs which travelled yards backwards, that the men were injured. Green and Windle were in the tub third from the last, and this tub fell over and Green was thrown out.

The mishap was caused the breaking of a draw bar one of the tubs.

An official at the colliery said, “It was a miracle that the accident was not serious.” 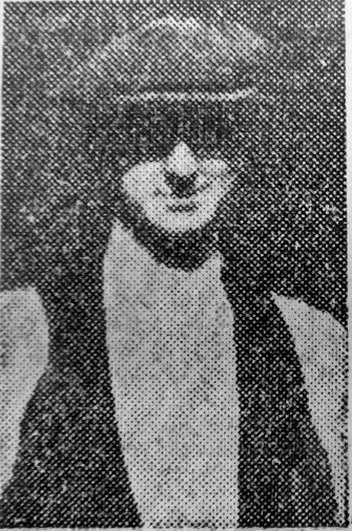 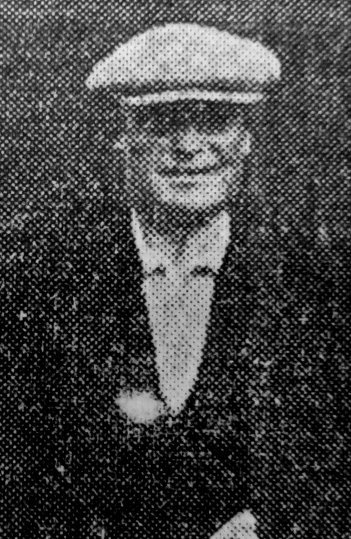 Strange Leap from a Window At Conisborough