She was Sandra Lindsay, of Cowper Road, she is seen here in action with her partner, 50 years old miner, Douglas four November.

Mr Lindsay is a detonator coller at ICI Denaby, and has been ‘jiving’ for about a year.

She received a Tattoo Beauty Box as her heat prize. She has now been invited to go forward for selection to appear in the Grand Finals at the end of the season, when the winning couple will receive as there prize a free holiday in Paris. 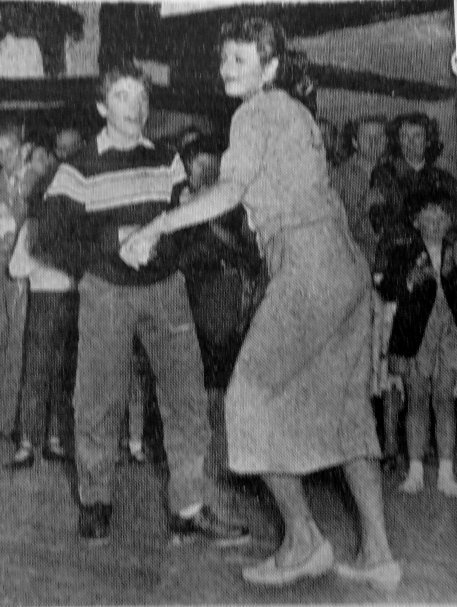 Her Beauty Prize goes to Parents

Denaby Man in Roll of Honour