AFTER an early morning drive from Cleethorpes yesterday (Thursday), two Conisbrough schoolboys who had been missing from their homes since Monday, were brought home after having spent two nights in a caravan near the beach.

Roy told his mother he was going to see his uncle, Mr. Frank Cook, of Loversall Street, Denaby, but when he did not arrive home late on Monday night, his parents made enquiries and found that he had not been to his uncle’s home at all. The parents informed the police and a description of the two boys was issued.

Mr. Cook, a deputy at Cadeby Colliery and Mr. Dunning, a miner at the same colliery, had time off work searching for the boys by car and by bicycle. They searched  Balby, Doncaster and Woodland where the families have relative. Parents of both boys said their son were quite happy at home, although—they had wandered off a few week ago. They went to Woodlands, but were on their way home when they were found.

Yesterday (Thursday) Mr. Cook told a “South Yorkshire Times” reporter, “The police called on about midnight to say that the boys had been found at Cleethorpes. (Mr. and Mrs. Cook and Mr. Dunning) set off straight away and arrived in Cleethorpes about quarter to three in the morning

“We found the boys at Cleethorpes Police Station and we came straight back home, arriving in Conisbrough about 5.30 a.m. today.”

When they arrived home, both boys went to bed without telling their parents very much about the trip. Mr. Cook did learn, however that the boys had slept in a caravan near the beach and had intended coming home on Sunday. He said his son was going back to school today (Friday).

Mrs. Dunning said that her boy-was going to school yesterday. (Thursday) afternoon. “It’s a load, off my mind,” she said. 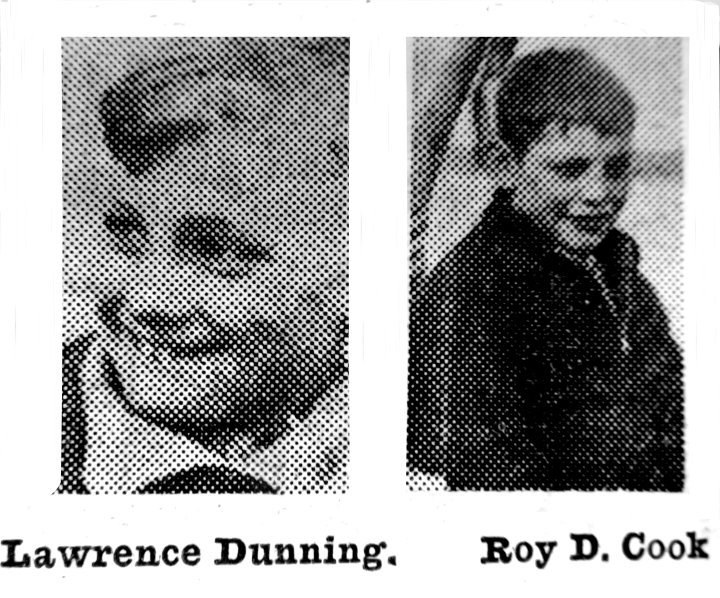