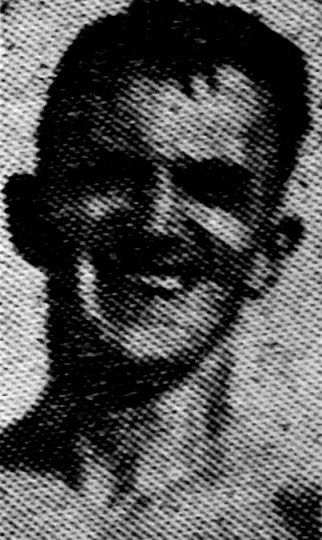 Winner of the North Eastern Area Senior ” Mr. Britain ” competition, organised by the Health and Strength League, Mr. Stanley Sanderson. 57, Denaby Avenue, Conanby, will take part in the finals in London, in October.

Manager of the canteen at Cadeby Colliery, Mr. Sanderson is an all-round sportsman, but his speciality is hand-balancing, displays, which he has given all over the country, with his partner, Mr. Tommy Metcalfe, Washington Ave.. They have appeared three times at the Festival of Youth. Wembley.

A married man, Mr. Sanderson trains 60 physical training students at evening classes in Conisbrough Modern School, and his 11-years-old son, Barry, is sometimes able to help him in his displays.