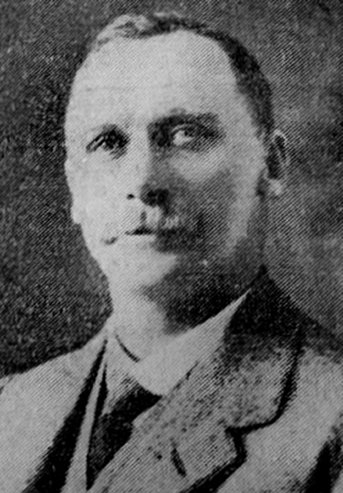 Mr. Hill was born at Newton-upon-Rawcliffe, near Malton, 64 years ago, and has been resident in this district over forty years. He came here to take a post as timekeeper at the Denaby Main Colliery, and remained in the service of the Denaby and Cadeby Collieries Ltd. until 1920, when on the formation of the Conisborough Urban District Council he was appointed rate collector to the authority.

Under the Rating and Valuation Act he subsequently became rating and valuation office, a position he held at death.

He was a lover and student of music, a skilful violinist, and member of a number of local amateur orchestras, including the Denaby Main Orchestra, long defunct. His services’ as a musician were frequently in demand locally and were always freely and gladly given.

He was deeply interested in Freemasonry and had a distinguished career in the craft — being a Past Master of St. George’s Lodge, Doncaster—and in Royal Arch Masonry he was a member of the Magdalen Chapter dated with St. George’s.

Although personally retiring and diffident with a distaste for public display his life was full of quiet, faithful, and efficient service to the community, and he made many friends in widely separated walks of life; being greatly esteemed for the kindliness and integrity of his nature. He will be greatly missed and mourned He leaves a widow, two sons, and a daughter.