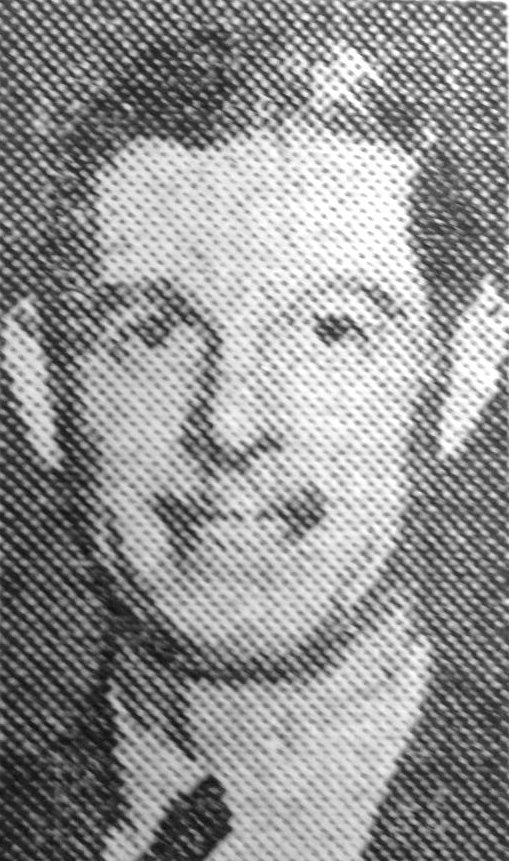 He began his mining career with the Denaby and Cadeby group as a mining student and became assistant manager at Denaby Main.

In 1931 he returned to Denaby as manager, and in November, 1938, was promoted agent. During the war he became agent of Rossington and Dinnington Collieries of the Amalgamated Denaby Collieries group.

At Denaby he was treasurer of Fullerton Hospital and actively associated with the ambulance movement, the Denaby Main institute and numerous colliery organisations.

He held the rank of major in the Home Guard and the command of the Denaby company.