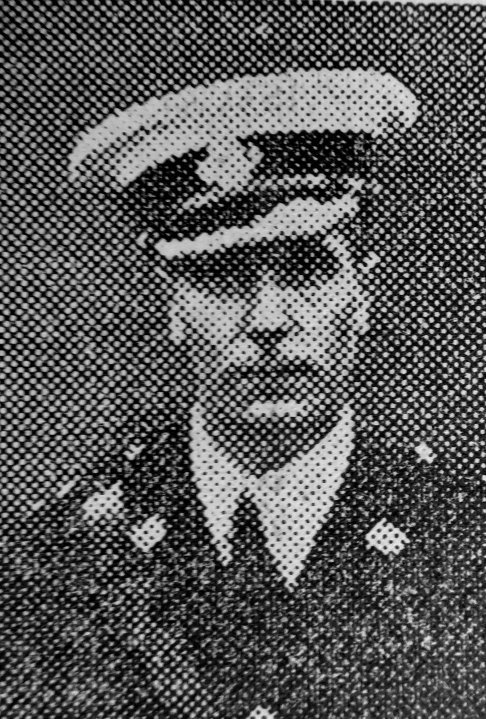 Mr and Mrs W Still, of the Dale left Conisborough this week. Mr Still has acquired a garage business on Thorne Road Edenthorpe, and hopes to develop it.

He has been associated with the industrial and social life of Denaby and Conisborough for the last 14 years. He is a son of a distinguished Birmingham journalist who was for many years editor of important newspapers in Birmingham and Singapore.

Mr. Still came to Denaby from Warwickshire in December, 1920 and was manager of the Denaby Main Colliery until 1931, when he was transferred to a similar position at Cadeby Main, which he relinquished a few months ago.

He has been closely associated with most of the social institutions of the district, a keen supporter of the cricket and football club and a member of the committee of the Denaby Welfare Institute, president of the Annerley Street Institute, treasurer of the Fullerton hospital, a former member (representing mining engineering) of the Mexborough Rotary club and twice candidate in the Denaby award for election to the Conisborough Urban District Council, polling well on both occasions.

He had given distinguished service to the ambulance movement and was formerly corps superintendent of the Denaby Main corps (one of the largest in the number five district,) being subsequently promoted district officer, a position he still holds, and he hopes to continue to give a good deal of service to the movement.

His many friends in the Conisborough, Denaby and Mexborough district will cordially wish him success and happiness in his new venture. Mrs Still will be very much missed as a social worker.