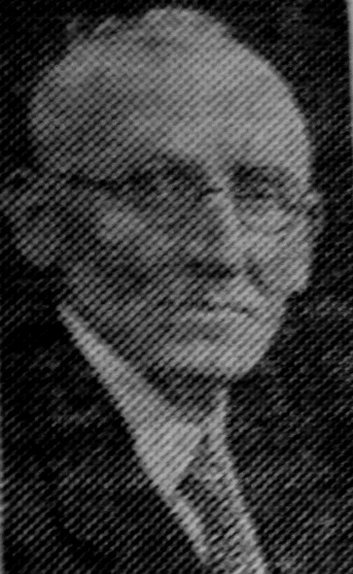 Colliery, civic and colleagues were present at the funeral at Denaby Yesterday of Mr. Tom Morgan, J.P. (74), a former member of Conisbrough Urban Council and chairman of the former Conisbrough Conservative Association.

Mr. Morgan who was out walking on Sunday, died suddenly on Monday.

He was born in Warwickshire and educated at Appleby Grammar school. His father, a prominent mining engineer, was agent and general manager for Birch Coppice Collieries, later becoming head of Morgan and Co., brewers, Tamworth. Mr. Morgan spent the early part of his youth in America, where he qualified for the American equivalent of mines manager.

He later returned to England and settled in Yorkshire. He was at Tinsley Park Colliery and Wath Main before moving to Cadeby in 1912 when the colliery was reorganised after the explosion.

Both he and Mrs. Morgan took an active part in the tennis clubs of Old Denaby and Denaby and in the amateur dramatic society.

He served for a number of years as an Independent member of the Conisbrough Urban Council and in 1933 was appointed a permanent J.P.

Contesting One Ward at Conisbrough