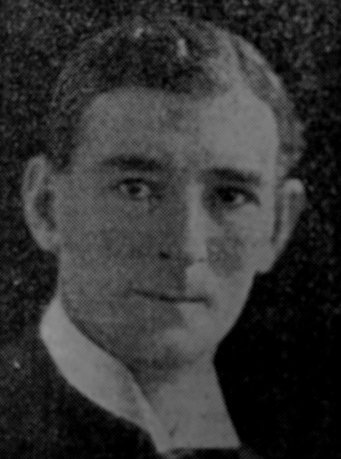 Speaking at the annual rally of the Conisborough Women’s Labour Party at the Welfare, on Saturday, Mr. Tom Williams, the retiring Member for the Don Valley Division, claimed that Labour had been the most solid friends to women during the past 28 years, and that the Conservatives had conceded the point which the Liberals and Labour had urged times without number.

No longer, he said, could Parliament stand aloof while the standard of the life of millions of people should be jeopardised through the breakdown of the system of private enterprise.

He hoped the majority Labour would get would be answer to Mr. Baldwin and his reactionary Government.