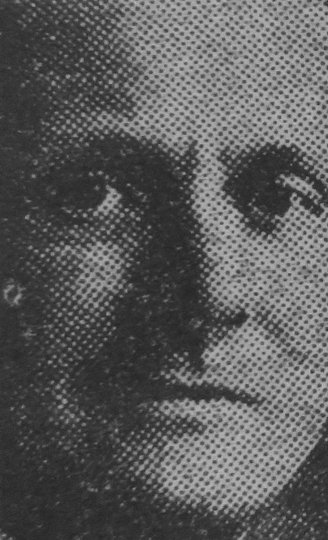 Mr Arthur Butler who has worked in the colliery offices at Denaby since he joined the old amalgamated Denaby collieries group as a boy 33 years ago, leaves the premises this week to move to Edinburgh. On Monday he becomes purchasing and stores controller for the Scottish division of the NCB.

Mr Butler who lives at Scampton house, old coats, has been purchasing and stores manager for the number one (Worksop) area, with headquarters at Denaby, for the past nine years, and for two years previously was assistant manager since 1948 vesting day.

A native of Mexborough, and son of a well-known local musician, the late Mr Arthur Butler, the young Arthur also developed a keen interest in music as a youth, and was a pupil for several years of Doctor Frederick Staton, noted adjudicator.

He also conducted the choir at Sprotbrough, where he was organist at the church, while living in the parish after moving from Mexborough. Later he lived at Doncaster, before moving to old coats, Mr Butler was responsible for introducing many nationally famous singers to the Mexborough district at celebrity concerts promoted in connection with his choral groups. Mrs Butler, member of a Mexborough family and like her husband, A former pupil of Mexborough Grammar School. He studied at the Royal Academy of music for five years, and is LR AM for both singing and pianoforte. They have three children.

On Monday, he received as a parting gift from stores manager in eight areas of the N.E.division, a dinner trolley, which was presented by the divisional deputy chairman, Mr R. G. Baker.

To mark his departure from the Denaby offices today (Friday), he will receive another presentation from their area headquarters staff.